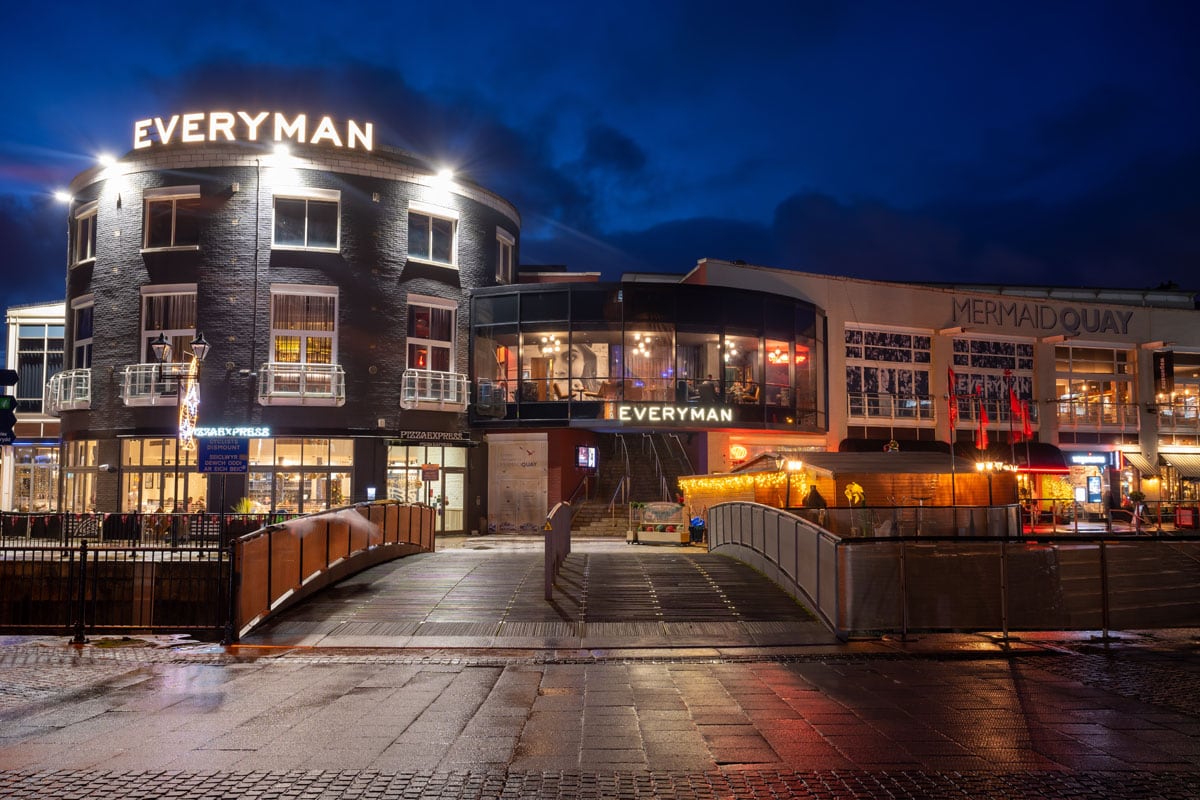 Everyman, an independent network of boutique cinemas, with 32 cinemas nationwide, has opened its latest five-screen venue in Mermaid Quay in the heart of Cardiff Bay.

There is something for everyone at Everyman; alongside a delicious food and drink offering and top-notch customer service there is a varied selection of mainstream, independent and classic films, special events, launches and a diverse calendar of live satellite broadcasts.

Matt Spence, Venue Manager at Everyman Cardiff said: “I am so thrilled to finally be welcoming the people of Cardiff to Everyman’s unique brand of venue and experience.”

Crispin Lilly, CEO of Everyman Cinemas said: “We’re so proud to finally open our first Welsh venue in the heart of Cardiff Bay. There’s a massive line up of films and entertainment coming up. But our focus is on every other detail around the films too, from fabulous customer service to our sofa seating and great food and drink menu, Everyman Cardiff is a discerning social space for people to indulge in a night out at the cinema.”